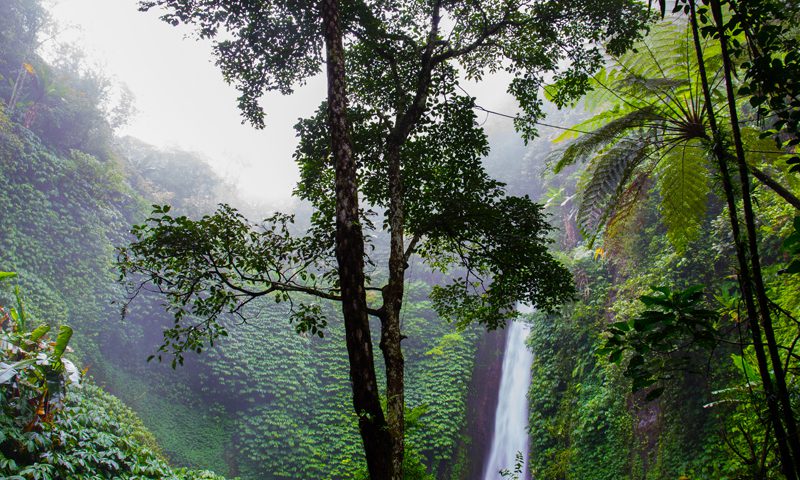 Recently New Frontier Group handled a case surrounding a patient in their thirties that was attacked and scratched by a primate while on an international expedition. The patient was on a month long expedition to three remote, jungle locations in three different countries when they were injured.  They were initially treated and began their series of 5 doses of the rabies vaccine. Doses of the rabies vaccine were to be administered for 28 days on days 1, 3, 7, 14, and 28. Leaving rabies untreated often results in a fatality, further emphasizing the importance of not missing any scheduled doses.

The rabies vaccine the patient was receiving was not available in the United States and rabies does not exist on this island. Additionally, the 5th dose was to be administered on a Saturday and the dose had to be sent in a refrigerated container to a clinic on the island that was certified to administer this critical vaccine. New Frontier Group was able to find a hospital affiliated clinic on the island, locate a bio-equivalent vaccine that could be transported to and administered by the designated clinic even on a Saturday.

Throughout this process we maintained constant contact with our patient as they travelled to multiple remote reasons in and out of cell phone service. The patient arrived at the clinic New Frontier Group had located and received the fifth and final dose of their rabies vaccine. 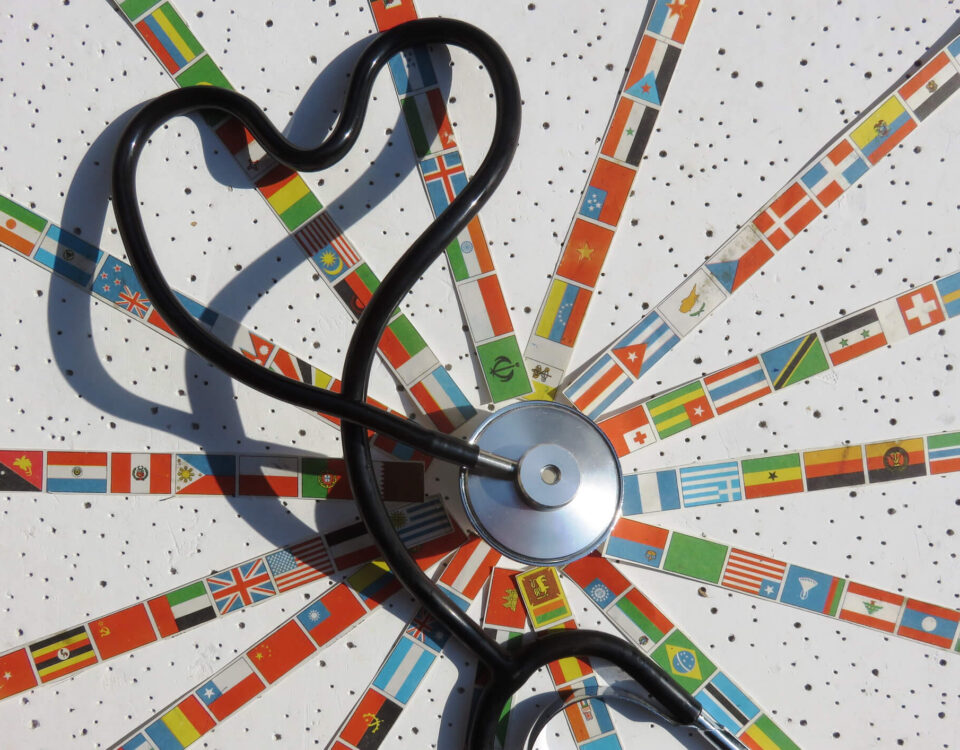 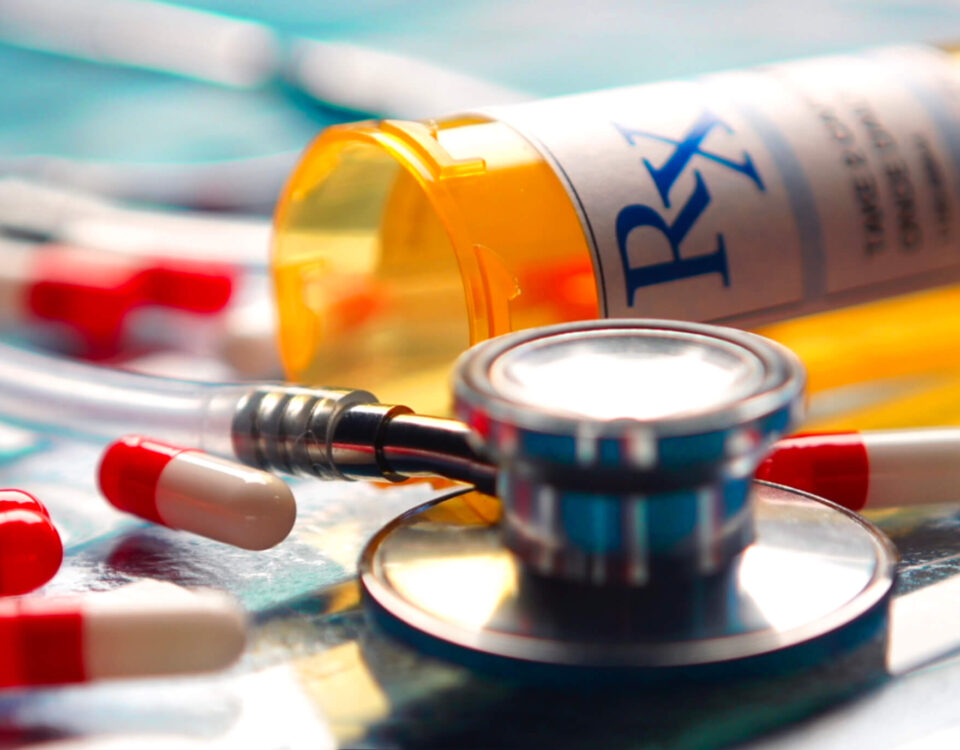